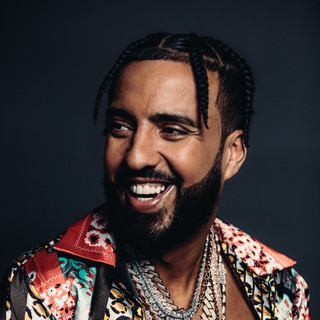 French Montana, gained recognition when he made his debut mixtape in 2007. Some of his songs have been highly regarded as creative. Montana’s songs are famous worldwide, and he is considered one of the most popular singers in the music industry. He is the founder of Coke Boys Records, and its predecessor Cocaine City Records. In 2012, he signed a joint-venture recording deal with Bad Boy Records and Maybach Music Group.